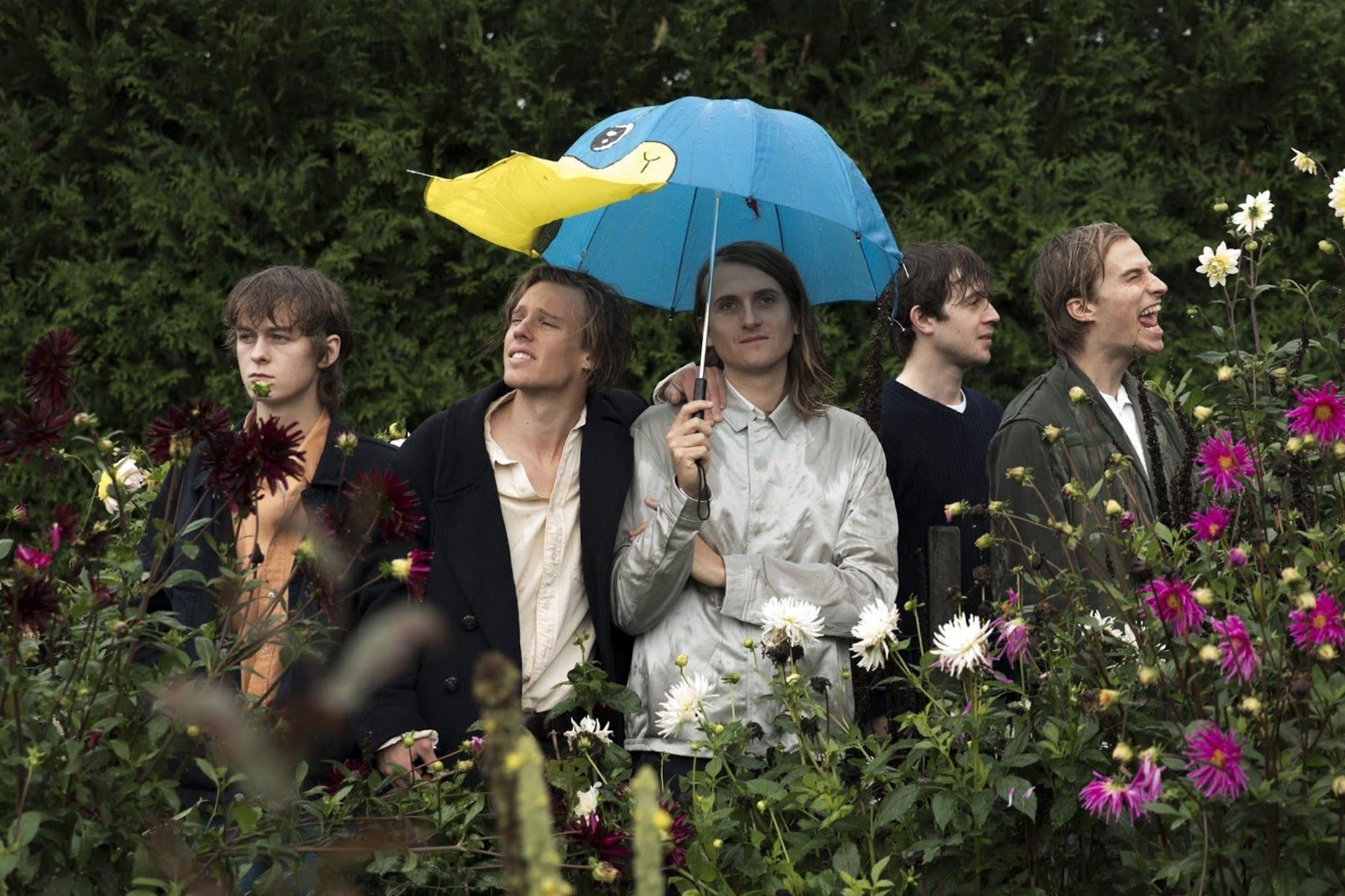 Growing up in the shadow of the theatre in Ghent, Belgium amidst a family of artists, the brothers Gilles, Cesar and Titus Pinoy (hence the name Peenoise) started experimenting with sound and vision from a very early age. It took them a while to craft their sound, peeling layers away until they finally hit the sweet spot and crafted their unique sound.  Peenoise creates otherworldly compositions; a harmonious blend of buzzing minimal synths with washes of experimental guitars, topped by the brothers' haunting vocals. Leaving room for the songs to breathe, the result is a mysterious kind of Avant pop; captivating, spacious yet vulnerable at the same time.

As their album artwork suggests, the Peenoise brothers have a soft spot for a weird and absurd imagery that seamlessly connects the songs to the videos, often hinting at possible new worlds.

“Forevergem” describes the relationship between small personal earthly stories and the existential questions in the context of the great cosmos. Seemingly small stories floating in infinity without a clear place and purpose. Acceptance of greatness and unanswered questions. Their sound reflects this line of thought, creating a collage of mysterious, spherical sounds and concrete songs.

The word “Forevergem” contains the infinite and the small. Almost every village in Flanders ends with “gem”. A village can be seen as small and perishable, standing on its own, almost isolated from a wider society and major social issues. This comes to contrast with the grandeur and the infinite aspect of “Forever” -  this is the essence of the album. Evergem is also the village where the three brothers grew up. You can see the album as an ode to Evergem, the place where everything originated for them. For Evergem.

The producer is Geoffrey Burton whose guitar has graced the works of Iggy Pop, Hong Kong Dong and Grace Jones to name but a few. Live Peenoise is accompanied by Karel Naessens (Synth) & Simon Raman (Drums) 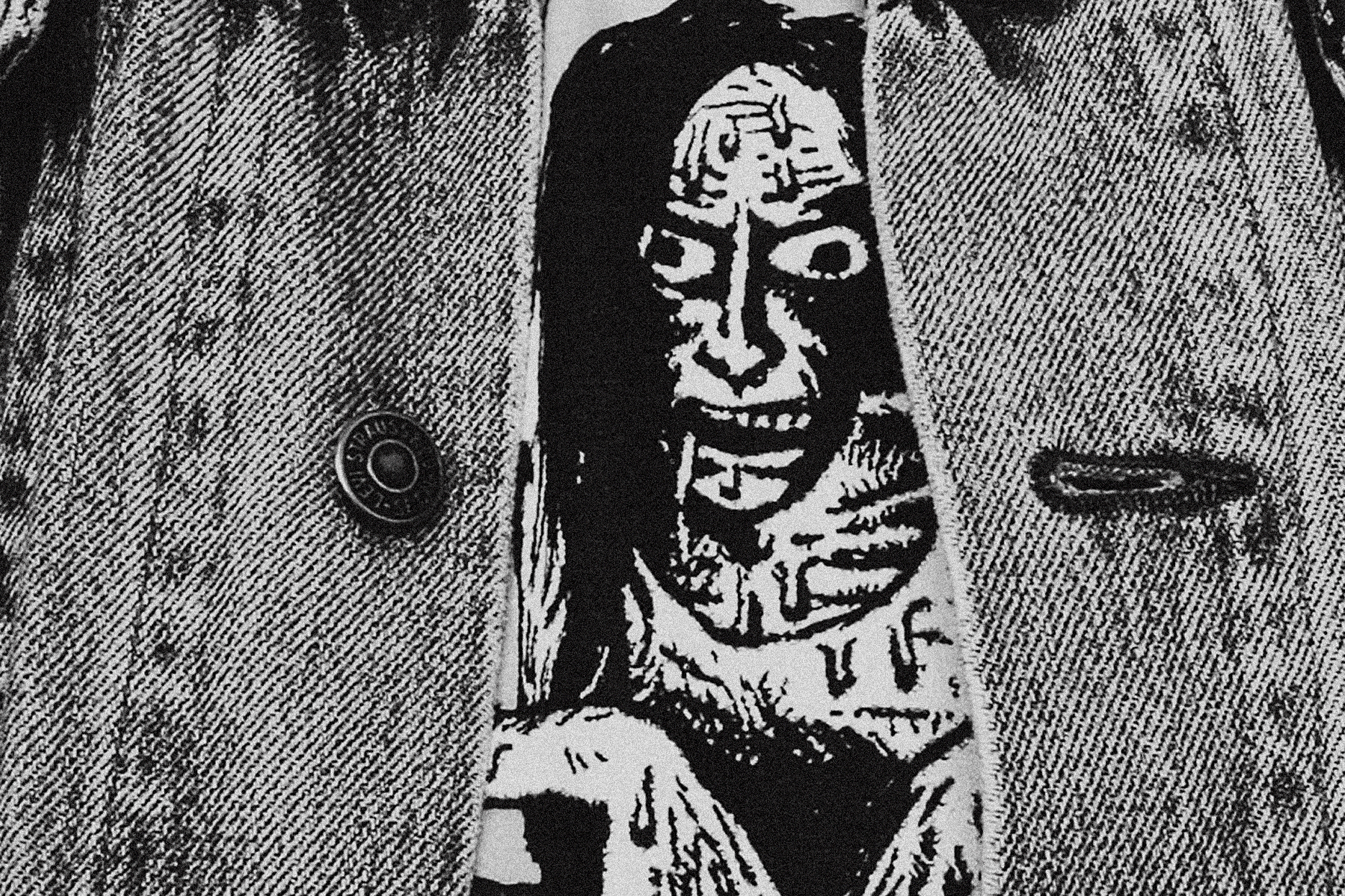 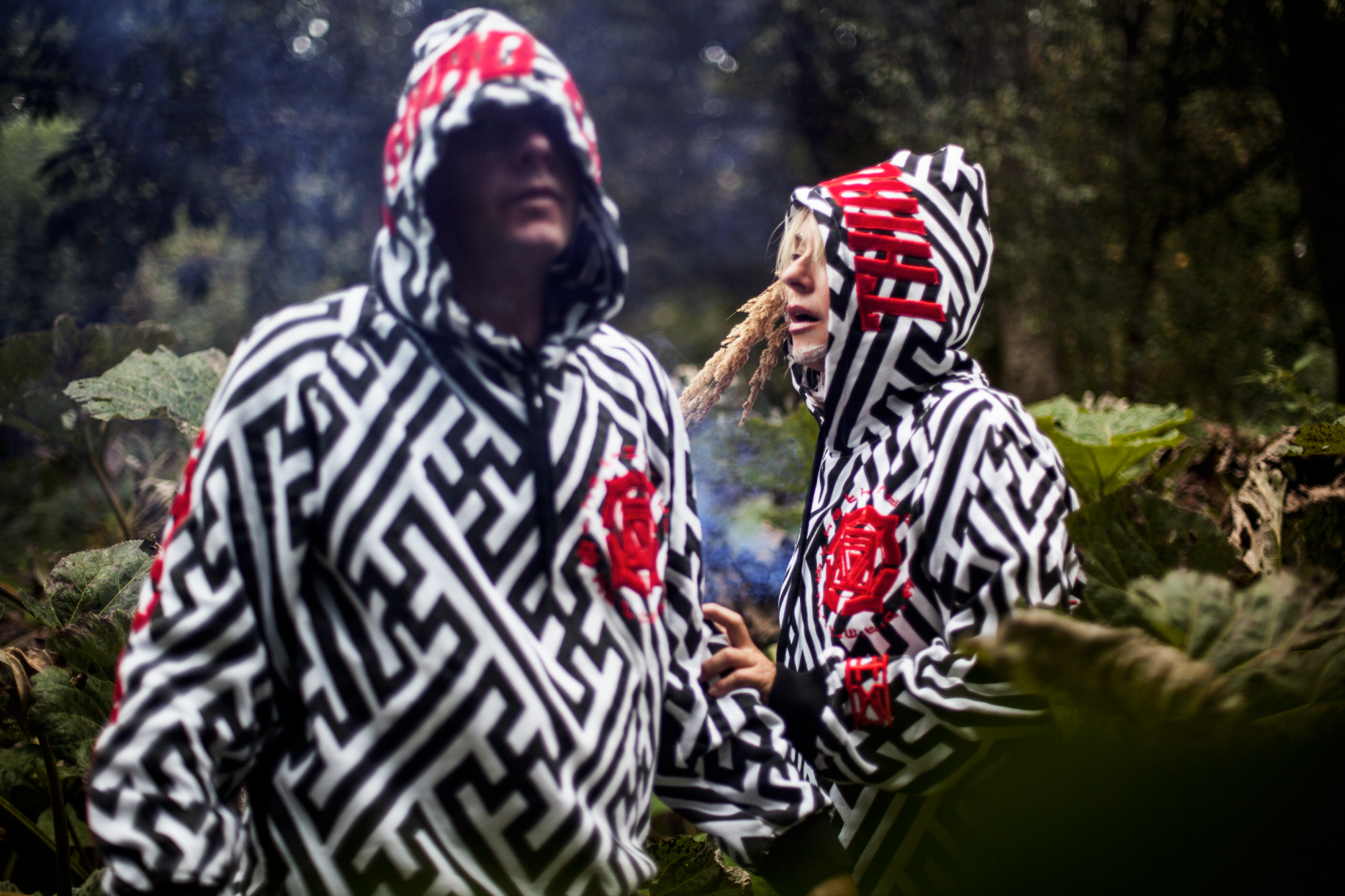 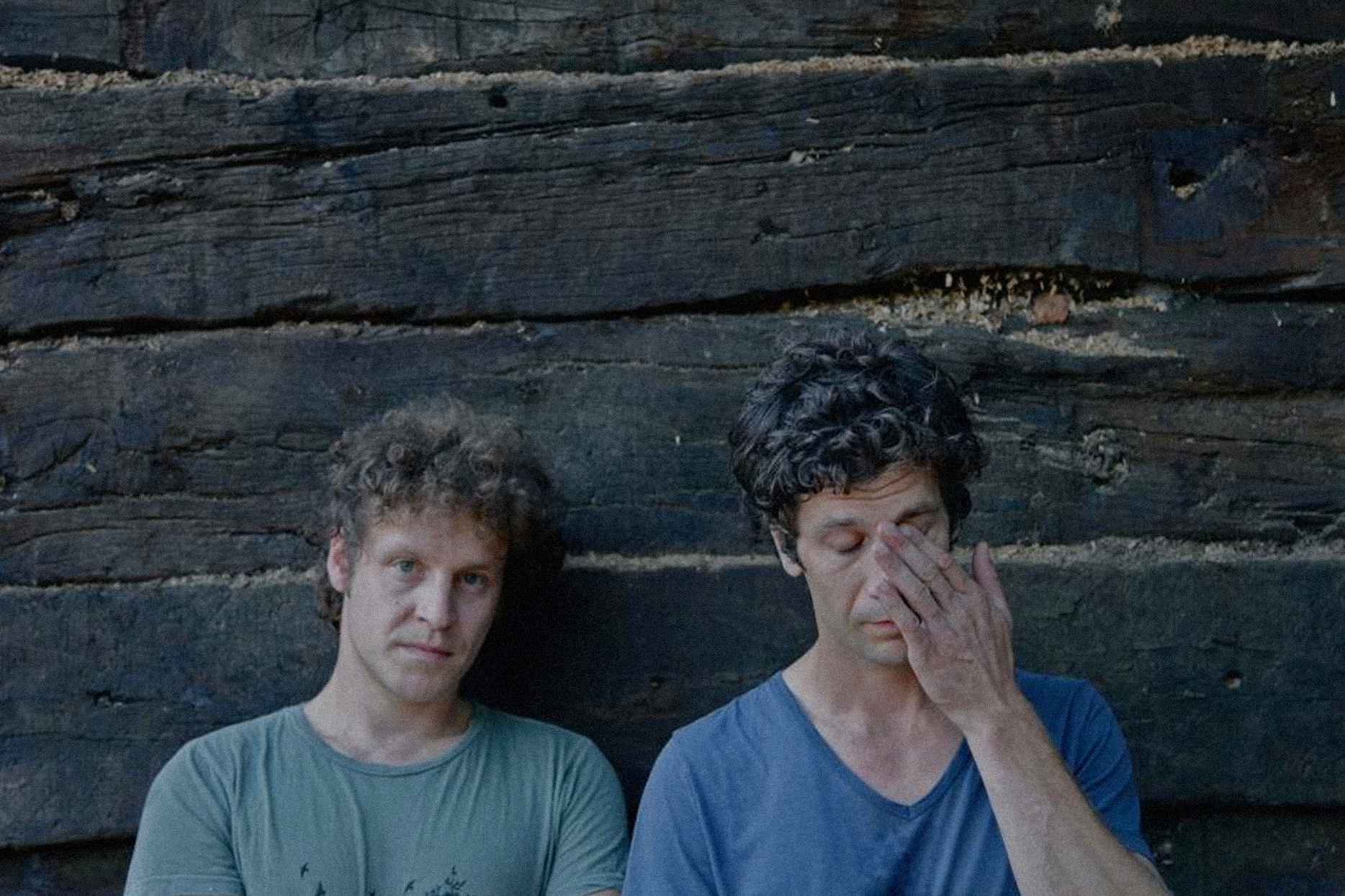 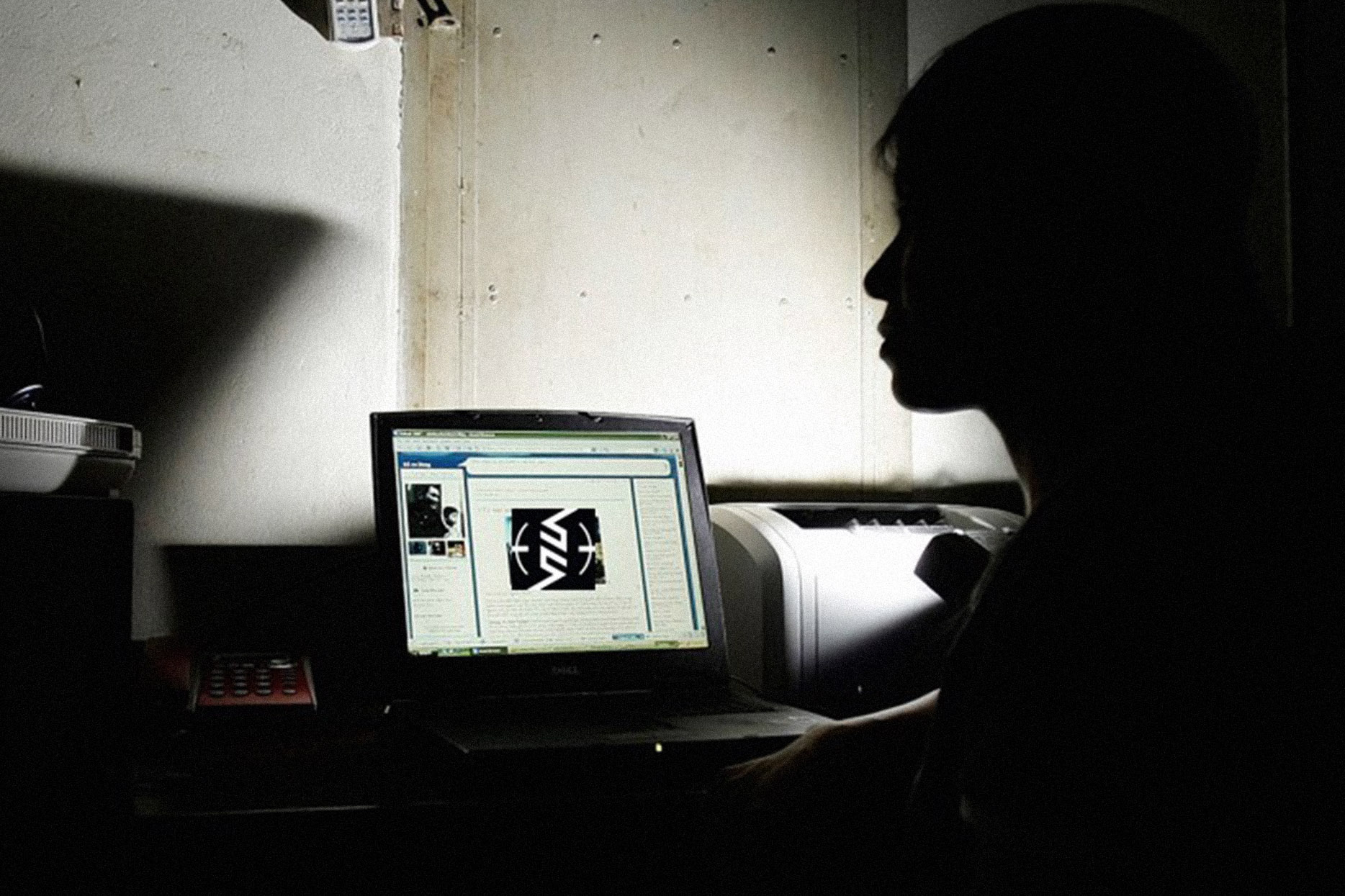 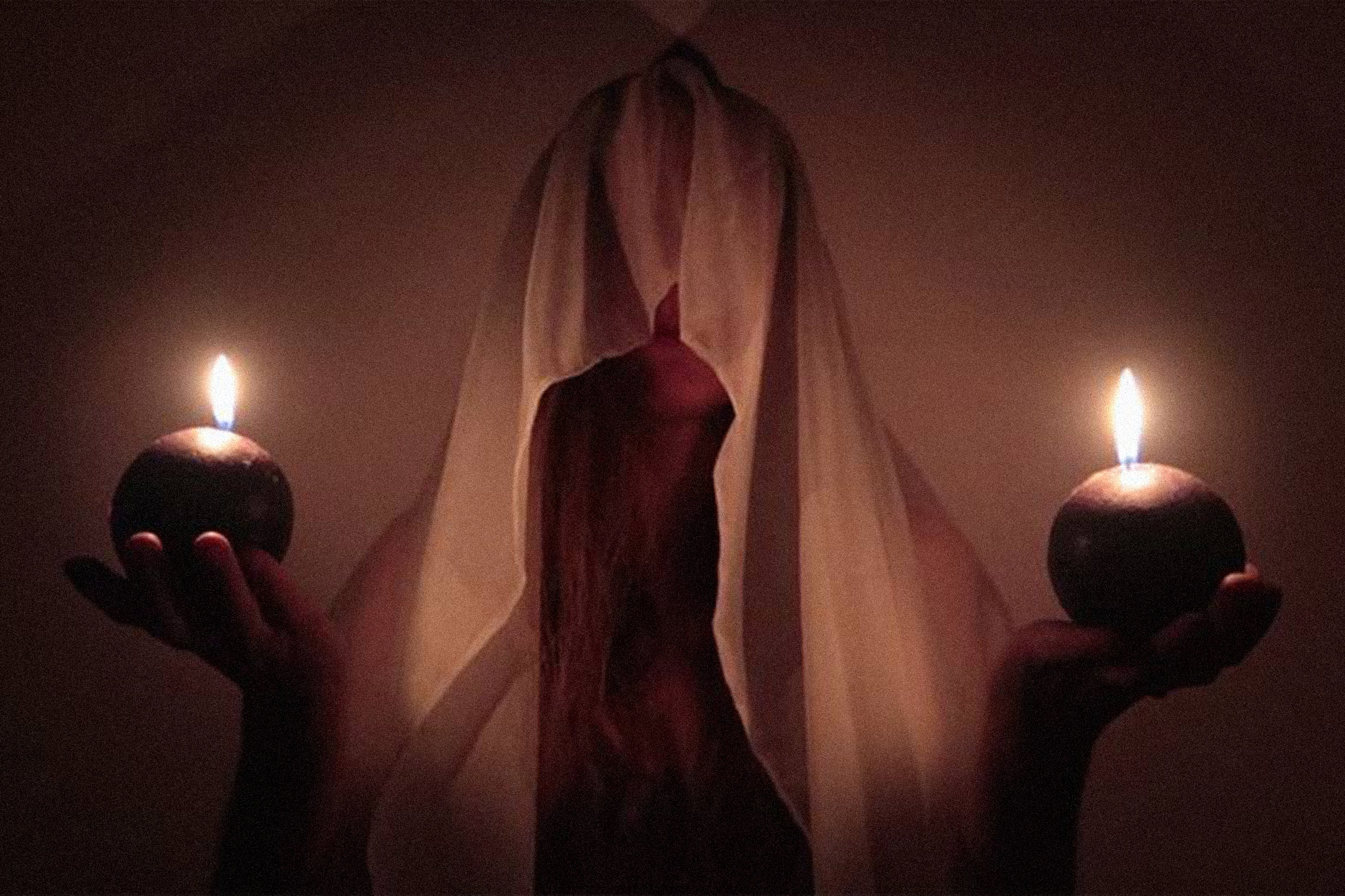 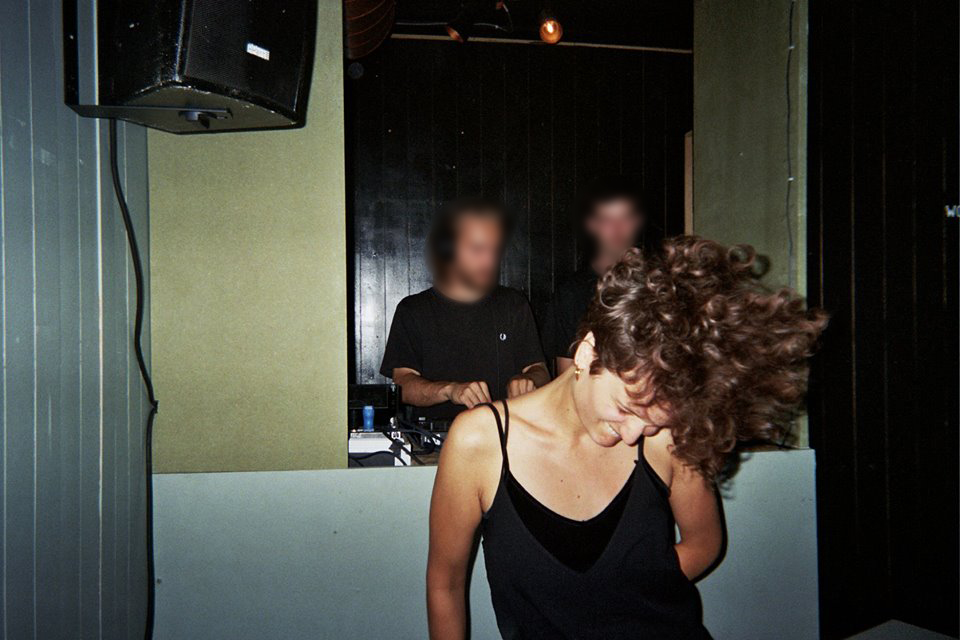 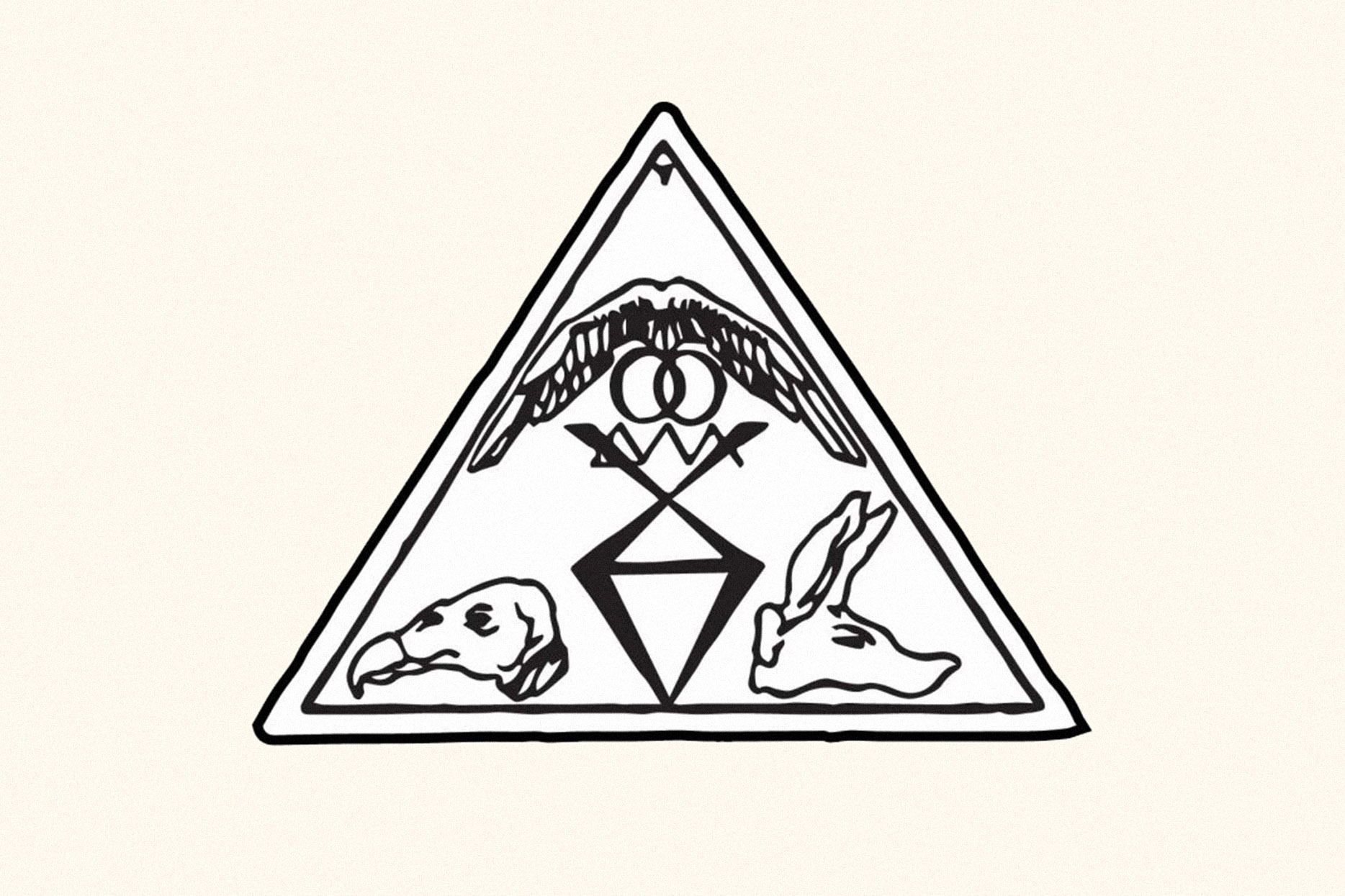 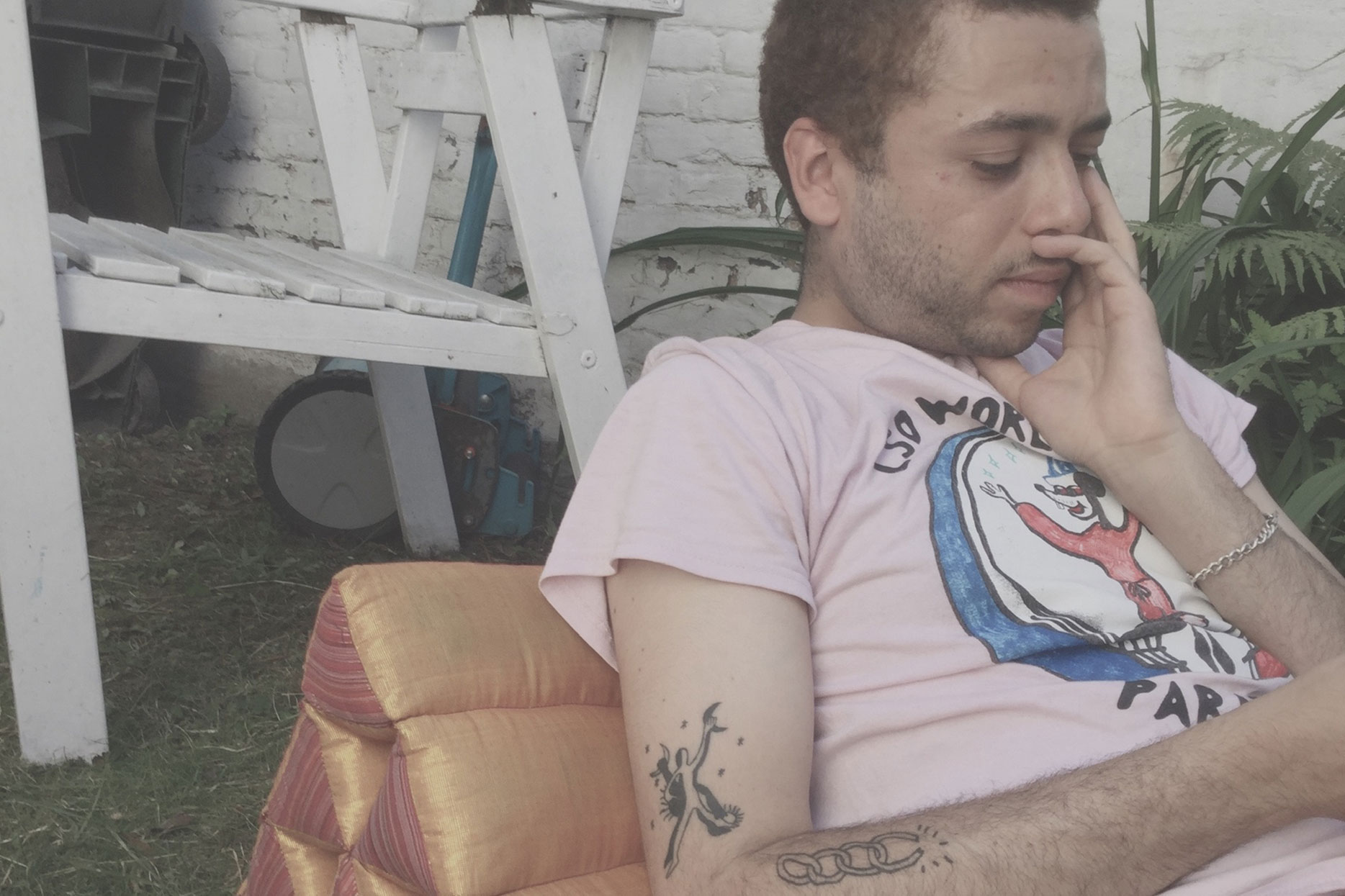 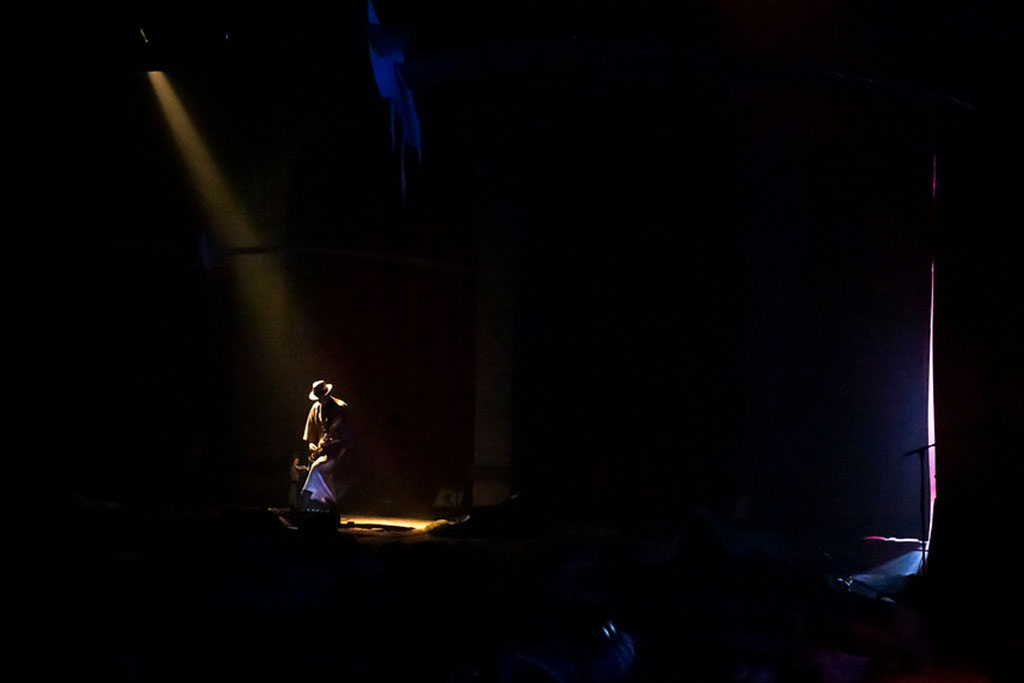 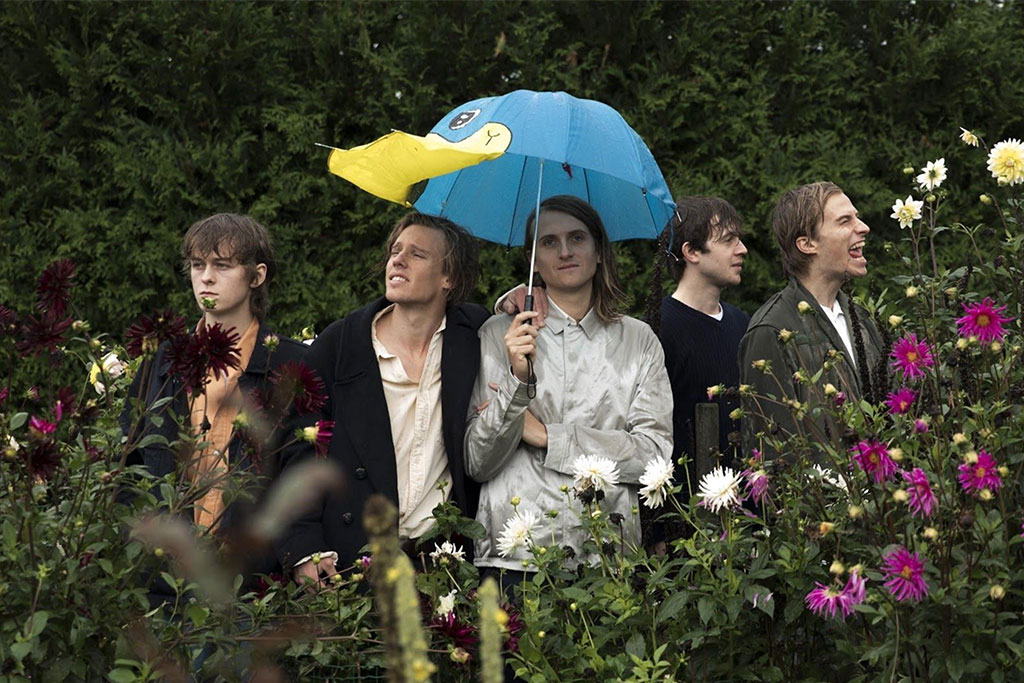